The word testimonial is defined as a written declaration certifying to a person’s character, conduct or qualifications. BCBE Construction’s ongoing goal is to exceed the expectations of our clients by delivering a high quality custom finish with dedication to detail and having a continued focus on customer satisfaction during each and every project. This is possible by developing  and nurturing strong relationships with superior architects, interior designers and subcontractors whom we have enjoyed working with for many years. Below is what some of our clients and colleagues have to say about BCBE Construction, LLC 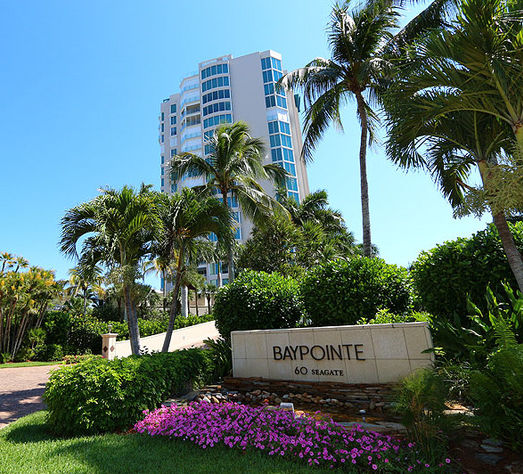 “Baypointe selected BCBE for our Interior Design Project due to their outstanding reputation and commitment to a seamless process. They also built our building in 1996 and the team’s presentation to our Interior Design Committee and owners was very professional and thorough.” 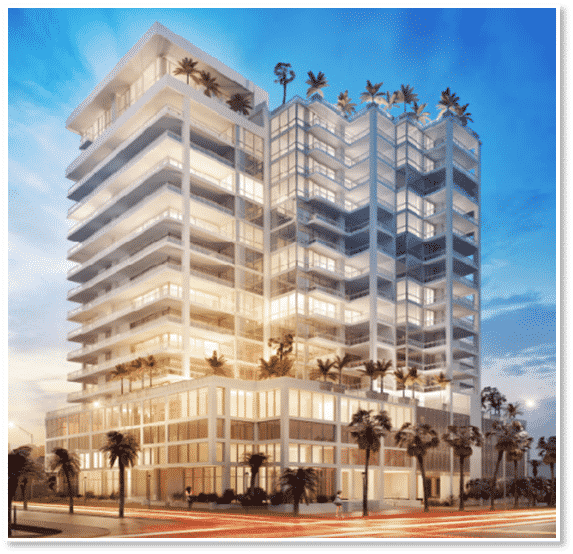 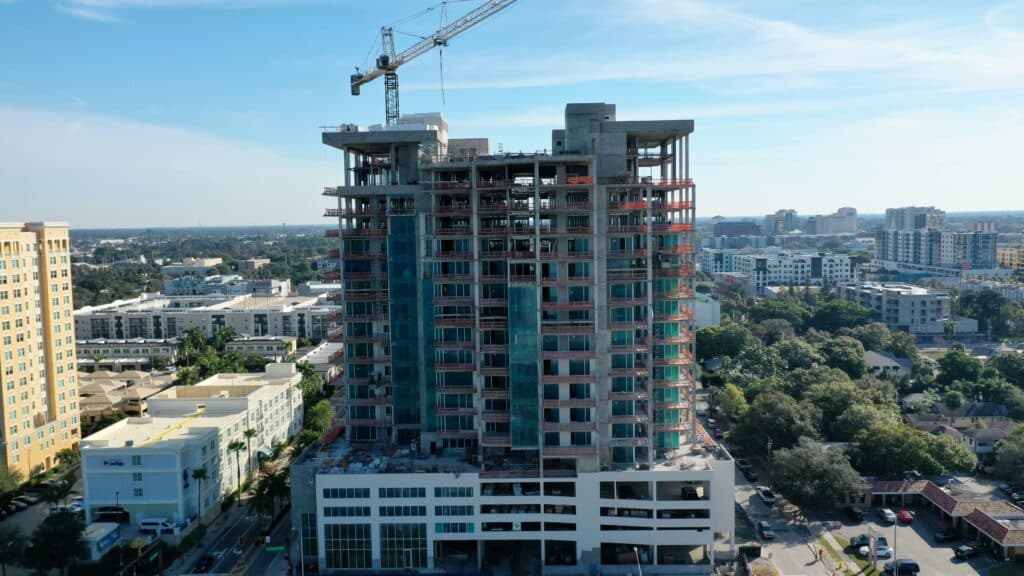 Brief Description: This zero-lot line 18-story, mixed-use project is being built in downtown Sarasota. It includes 14 levels of residential space containing 49 condo units over a 4-story parking garage with commercial space. There is also a full amenity package  with a rooftop pool and sky deck.

“When the most aesthetically stunning and luxurious condominium in Downtown Sarasota was transformed from concept to reality, only the most reputable concierge style builder in Florida would be considered.  BCBE is renowned for their industry leading attention to detail, quality, and delivering a residence custom tailored to the most refined buyers.”

“According to Kevin Daves, president for Core Development, BCBE Construction, LLC was the clear cut choice for this innovative project.  “As an architect I have always understood the importance to utilizing contractors that specialize in certain types of construction. BCBE specializes in condominium construction and has been apart of hundreds of mid and high rise condominium projects throughout Florida. Their attention to detail is second to none and their finishing touches program assures each owner of continuous quality control.” 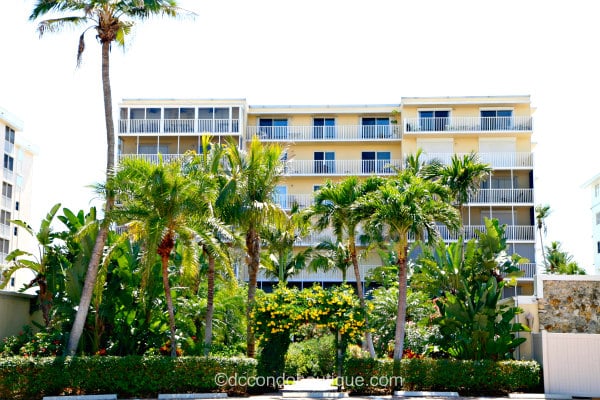 “Gulf Towers, a 53 year old building that had very old and very tired common areas, was converted into a beautiful showpiece!”

“I personally oversaw the Project from the beginning in May, 2017, when BCBE applied for the Permit, through October 27, 2017 the Project completion date.”

“As we all know, construction professionals generally have unexpected challenges on their Projects that they have to deal with on a regular basis. However, in addition to the usual challenges that arise during such Projects, this year BCBE had to also deal with a major challenge in the form of a Category 5 Hurricane that hit Naples on September 10, 2017. At that point in time, our Gulf Towers Renovation Project was about 65 percent done. Notwithstanding that fact, BCBE, following Irma, had its crews back working on our Project within 48 hours of the Power being restored to our Building. And, despite that major challenge, completed our Project in a 3 month time period as promised. So on behalf of the entire Gulf Towers ownership, I want to extend a special thank you for not putting our Project on a waiting list and getting it completed in a timely manner.”

“Mr. Engel and Mr. Bunnell I want to say in closing, that it has been a great pleasure working with your Company on this Project. On behalf of the entire Gulf Towers ownership, I want to express our gratitude and appreciation for providing us with your wonderful crews, whose fine workmanship and materials are now very apparent in our Building. As a result of all of their combined skills and talents, they made Gulf Towers into the fabulous showpiece it is today.”

“MHK Architecture and Planning has enjoyed reshaping downtown Naples with BCBE Construction.  BCBE’s knowledge on complex construction such as underground parking garages, post tension shell construction and punch out of finishes has helped me sleep good at night knowing we have the right expertise and attention to our projects.”

“It has been an honor for our design team to work with the professional, experienced and honest staff at BCBE over the past 20 years. BCBE has always remained committed to the success of their construction projects, bringing attention to detail, craftsmanship and quality construction to each of their commissions, while always completing their projects on-time and on-budget. We have been designing homes and commercial buildings in Naples for 30 years, and there isn’t a builder that I can recommend any higher than BCBE Construction.”

“Skilled craftsmanship and attention to detail are just some of the many words that describe the BCBE team. Their ability to understand their customer’s needs and execute a plan that exceeds expectations is second to none. BCBE Construction is one of Naples’ most trusted partners to work with in the construction industry.”

“B&W Structural Designs, LLC has been working with BCBE Construction since 2000 and I personally have walked on their construction sites as a project structural engineer since the mid 1990’s. BCBE has always been regarded as one of the top construction firms in southwest Florida and still maintain that reputation today. Their desire to achieve perfection and site safety would warrant any structural engineer to gladly design and inspect any of their buildings.

BCBE was in existence well before I moved to Florida. I first heard of them right out of college when I was in pursuit of working on some of the most cutting-edge buildings in the south east. This led me to Sarasota, FL where I was introduced to their high level of professionalism and work ethic. While I was learning how to engineer to their level of construction, they took the time to teach me how to design economically and practically, a must when you are constructing 30+ story buildings. They taught me construction, schedule and client appreciation. Most importantly, everyone’s work needed to be done correctly, which to a structural engineer carries the highest priority.

I highly respect and owe a lot of gratitude to the principals and employees of BCBE. I would, without hesitation, recommend BCBE for any building construction project.”

“New Era Building has had the privilege of working with BCBE Construction for many years on several different types of projects. Our firm highly recommends this company for their hard work, integrity and professionalism.

BCBE’s long standing history in the community proves their commitment and vast experience in the building industry. BCBE provides excellent communication and it is always a pleasure working with their team.”

“We will do whatever it takes to accomplish anything you need. It is a privilege to work for you,  we feel that BCBE is the best in the  commercial Industry and we do not want to work for anyone else.” 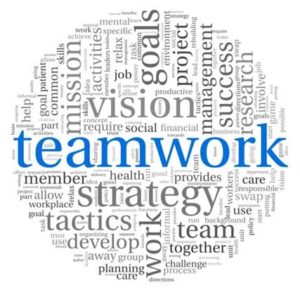